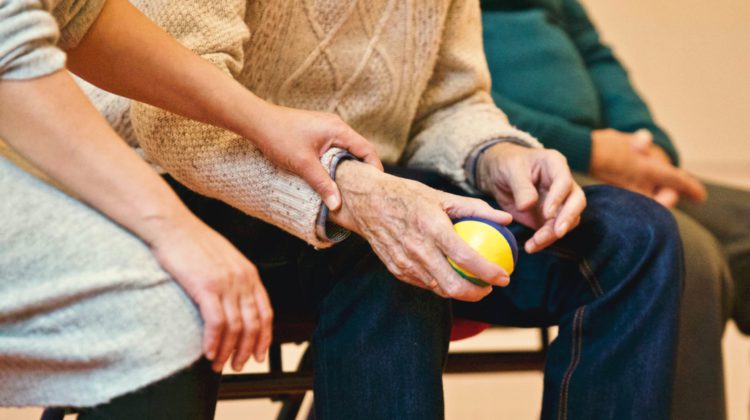 It’s Alzheimer’s Awareness Month all through January and the local Alzheimer’s Society is looking to spread the word to help erase the stigma.

During this month, you’re encouraged to do what you can to show support for those living with Alzheimer’s or dementia by helping raise awareness.

Education and Support Coordinator for the Alzheimer’s Society Sean McFadden says it’s their mission to get the message across that help is readily available for caretakers and those living with Alzheimer’s or dementia.

“There’s many different reasons why people reach out,” McFadden said. “It’s just so important that people don’t waste time. That would be one of the main messages I would stress to people is if you have a concern you’re dealing with on a daily basis, get out there, connect with us and see what we can do to help.”

McFadden says there are various ways to show support from connecting with your local society, joining support groups, sharing your story if you or someone you know has Alzheimer’s or dementia and learning more about the stigma.

He says the best way to understand the stigma is to hear from those who are directly affected.

“Folks have to come into it because it’s part of their world and they may not know an awful lot about it,” McFadden added. “The stigma that’s involved is something that’s been around for many many years and really is based on people not knowing what it’s all about and creating these ideas and mindsets that are not accurate.”

McFadden says there are a number of resources available online to help you understand what these diseases are all about.

You can head here to find more information.