Recall Hampton Bay Mara Fans Due to Blades Flying Off 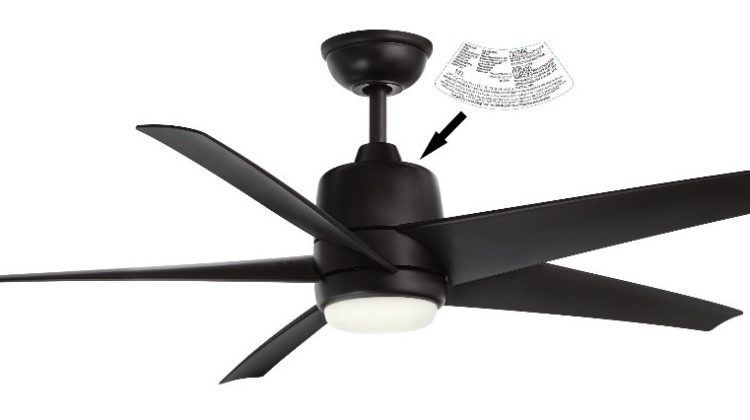 If you recently purchased a ceiling fan from Home Depot, you might want to check it.

The federal government is recalling almost 5100 of Hampton Bay Mara models, sold between April and October. Another 182,000 are being recalled in the U-S, after safety officials there received several reports of blades falling off, or flying off, the fans. While no injuries have been reported in Canada, two incidents in the US resulted injuries. Another four incidents have resulted in property damage.

Owners are advised to stop using the fans immediately, and contact the manufacturer for safety instructions. The distributor, King of Fans Inc. can be reached at 1-866-443-1291

With files from Norman Jack