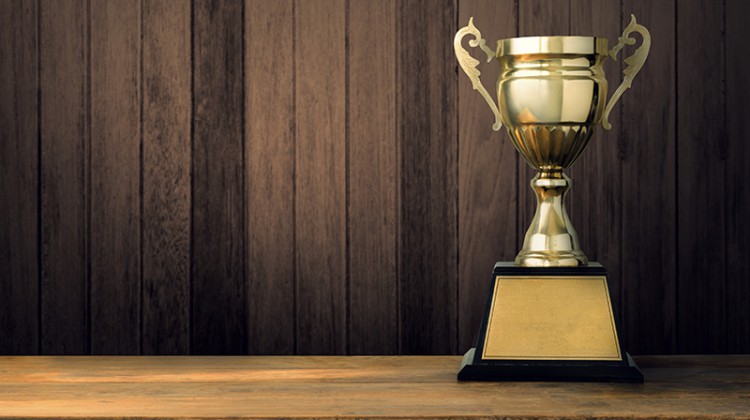 The Creative Wood Stacking Competition is a finalist for the Special Event of the Year in the Ottawa Valley Tourist Awards.
The OVTA announced the finalists for the Marilyn Alexander Tourism Champion Award, the Business of Distinction Award and the Special Event of the Year after a judging panel looked at all the nominations.
Up against the Creative Wood Stacking Competition is the 2015 ICF World Freestyle Kayak Championships, The Tour de Bonnechere, Deep River’s 70th Anniversary and Paddle and Fiddle the Bonnechere River.
The winners will be announced at the OVTA’s annual general meeting on the 26th of April.