Water Rates On The Rise In Whitewater 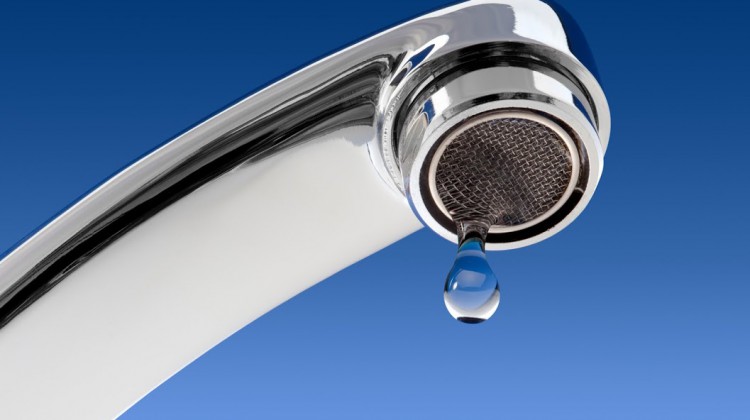 Residents in Whitewater Region are going to notice a bit extra on their water bill.
Water rates have been redistributed across the region to better reflect water use.
Cobden will see the largest hike at just over eight percent or almost $60 annually.
Beachburg’s water rates will go up three percent or just over $18, and Haley Station will see a one percent rise which translates to over $17 a year.
The new rates are expected to be passed at the next meeting on April 20th.