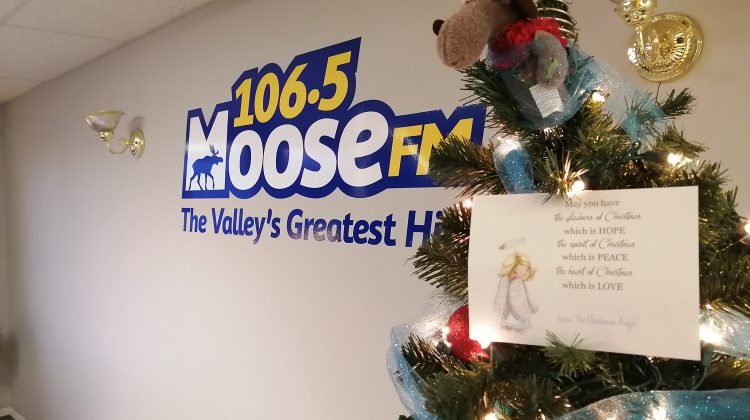 106.5 Moose FM and the Madawaska Valley Food Bank will not be holding our radiothon this year, but for a very good reason.

Terry Newcombe says between members of the community and the government, they are in a healthy state for the winter. Food and donations have been impressive, as well as the government providing supplies for running the food bank. They say they are financially able to keep the food coming in and won’t be running out of food over the winter.

Members of the food bank say they are surprised but pleased. Acting President Paul Thompson says the food bank looks forward to resuming the radiothon in the future.

The Madawaska Valley Food Bank also says they are working on acquiring a new location in Combermere. More information on that location will come later this year.