No Timeline On Highway 17 Twinning 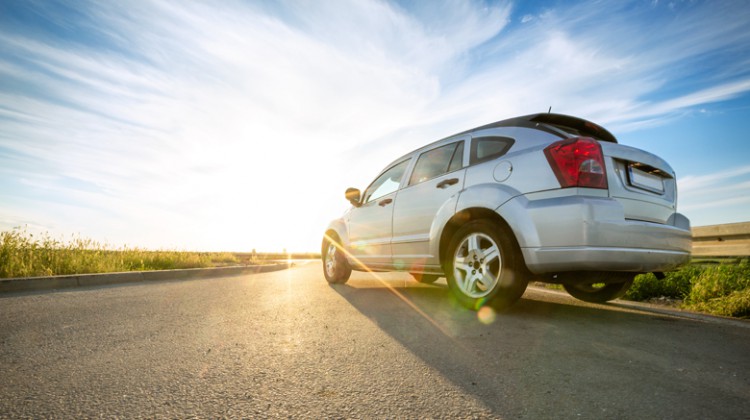 A meeting between a Renfrew County delegation and the province over the twinning of Highway 17 did not provide a timeline for the work.
Renfrew County Warden Peter Emon reported to council last week saying that the talks were productive, and that the county has done everything to plead their case.
Ontario Transportation Minister Steven Del Duca met with the delegation to outline the province’s plans on the project.
Emon says he was hoping the 150th anniversary coming up might encourage a funding announcement calling it a nation-building exercise.
The minister told the delegation that he would get back to them soon, but gave no timeline.