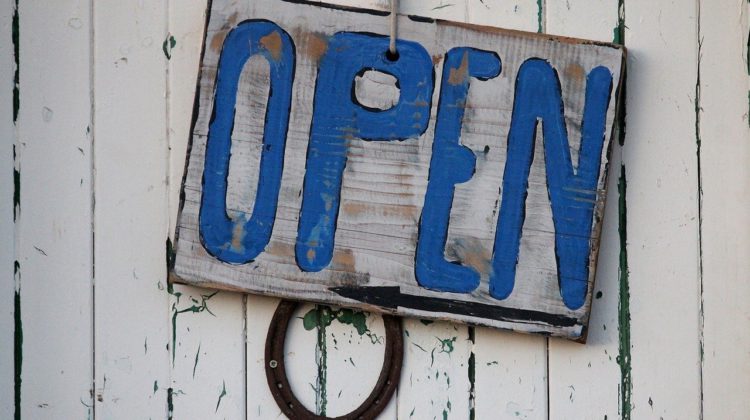 (Supplied by Pixabay)
A week after officially opening, Mike Klobouk, President of BayBud Inc, says the reception has been overwhelmingly positive.
With a soft opening on September 11th and the grand opening on the 18th, Klobouk says that most people in town are happy to have a store in Barry’s Bay, especially those without a vehicle. Klobouk says his wife was born-and-raised in the area, and he moved here nearly 20 years ago. He says he wanted to open a business, but didn’t want to offer something that was already offered in Barry’s Bay. When the federal laws changed, Klobouk says that it was an opportunity he couldn’t give up.
Klobouk says he looked for a location that was perfect and settled on the Bay Street location. He says that the inside had to be gutted to the studs, and new drywall put in. He says the building had sat for a long time and was not finished as well as it could be. On top of the redone front and a wheelchair ramp, Klobouk says he installed a steel frame door that was embedded into the wall which he needed to have shipped from Kingston. In addition to the structural issues, he says that he had to follow regulations from the Alcohol and Gaming Commission of Ontario. Because of this Klobouk had to install new wiring and a security system to help track the cannabis from where it was grown to his store. He also had to install secure storage.
Klobouk says that while the COVID-19 pandemic has caused delays between four to six weeks, it didn’t create any massive challenges with his builders. The delays he says were mostly because of specialty orders required to complete the store. So far he says that he has had zero complaints from locals. Klobouk says he would like to thank the Township, the County, and the AGCO. He says their support was instrumental in getting his business started.