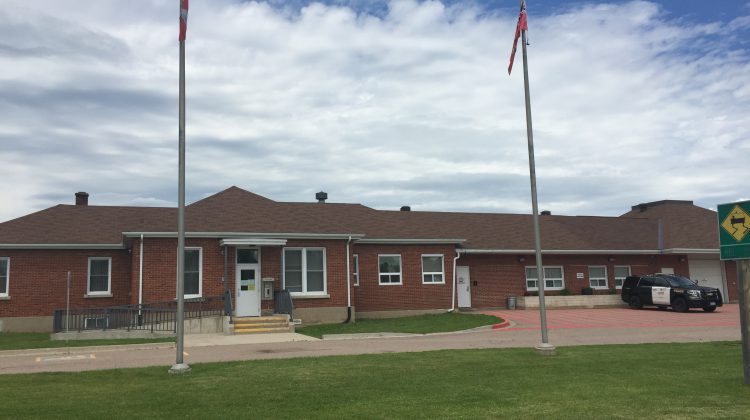 A single vehicle collision in the Madawaska Valley has resulted in charges.

The accident took place along Cybulski road on Saturday around 6:30 PM. Police say the vehicle rolled over near Hildebrandt street, with no injuries reported. However, subsequent investigation found that the truck had been stolen.

A 24 year old from Maynooth has been charged with a number of offences. These include Operation while impaired, theft over 5000 dollars, and driving a motor vehicle with open liquor. The accused will appear in the court of justice in Killaloe on September 23rd.