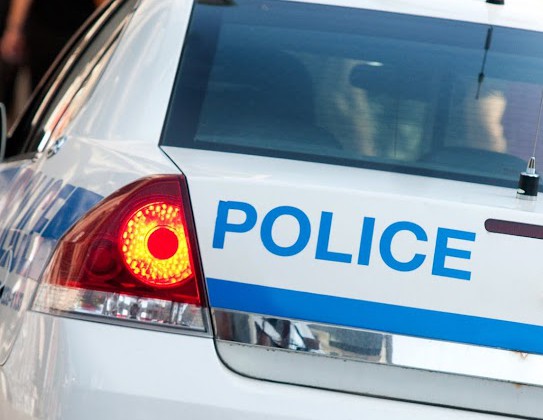 An Arnprior man has been charged in the hit and run death of a 29-year-old McNab Braeside man.
The body of Christopher Walsh was found on Russett Drive on Saturday by a passing motorist.
The road was closed between Mabel’s Road and Brandy’s Road as officers investigated the death.
Later on Saturday, police arrested and charged the 63-year-old man with failing to remain at the scene of an accident causing death.
The accused, who has not yet been named, is scheduled to appear in Pembroke court on May 4th.
The OPP says an autopsy has been scheduled on Walsh’s body.