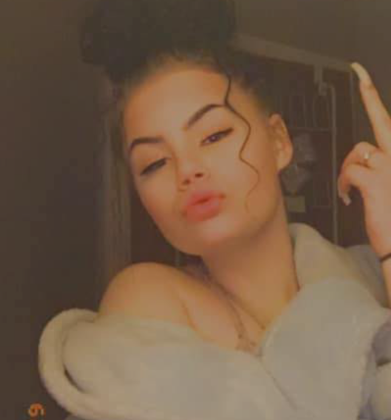 Update: The teenager has been found. OPP thank the public for their assistance.

Upper Ottawa Valley OPP is searching for a missing teenager who left a residence in Pembroke.

Madison Faught, aged 17 of Quebec, was last seen being picked up by a 30 year old male in a black Mercedes on Saturday. She was reported missing to police on August 4th and is believed to be heading to Ottawa or Gatineau. Faught is described as approximately five foot five, 120 pounds with long brown curly hair. She as last seen wearing a black t-shirt, black Nike sweatpants, black Nike sandles and a small black purse with a gold strap.

Anyone with knowledge of her whereabouts is asked to contact Pembroke OPP at 613-732-3332. Anyone with a tip who would like to remain anonymous can contact Renfrew County Crime Stoppers at 1-800-222-8477