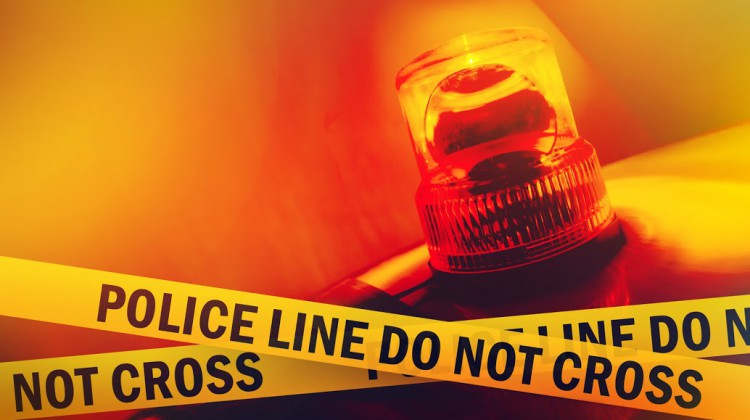 Police have identified the 51-year-old man who was killed in a crash on Highway 17.
Troy Tofflemire of Ottawa was pronounced dead at the scene.
The crash happened on Monday after an SUV and a pickup collided on Highway 17 just west of Greenwood Road on the highway.
The drivers of both vehicles were taken to hospital with life threatening injuries.

Tofflemire was a passenger in the SUV.
The highway was closed for most of the day and reopened just after midnight.