Black boxes from downed Ukrainian flight to be sent to France, Garneau 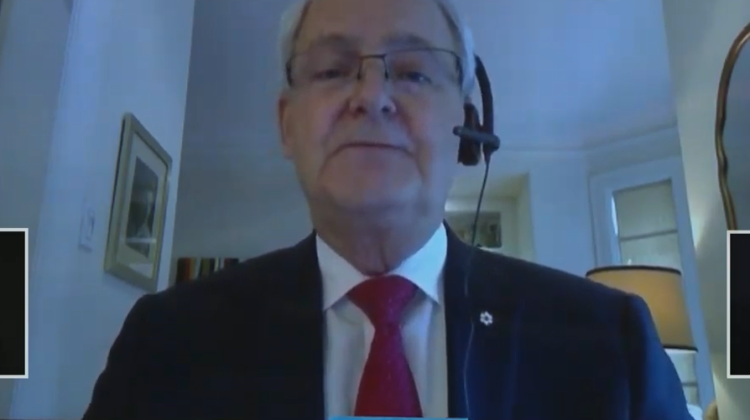 Canada’s Minister of Transport says he is ok with Iran sending France the black boxes from the downed Ukraine Airlines flight that claimed 176 lives including 57 who were Canadian.

Marc Garneau says it is perfectly acceptable, even calling it a good idea to send those boxes to France’s Bureau of Enquiry and Analysis for Civil Aviation Safety, a leader in its sector.

Garneau says it has been 92 days since Iran promised that within two weeks it would move the boxes.

He says BEA in France, like Canada’s Transportation Safety Board, has the capability and the expertise to analyze these boxes and that all countries involved strongly encourage Iran to move those boxes to Paris as quickly as possible.