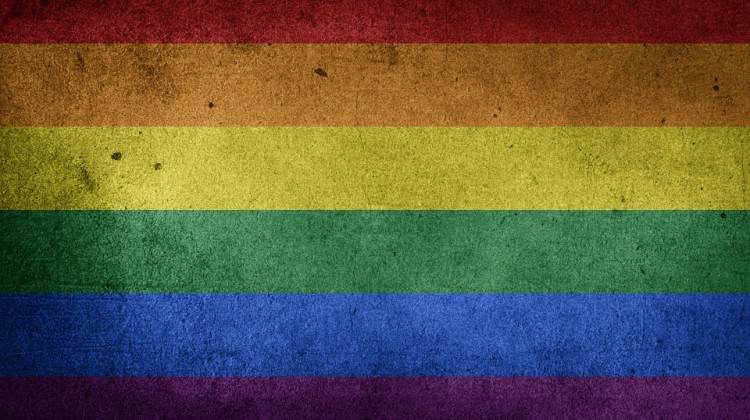 LGBTQ inclusion in Renfrew County high schools will be the main focus of a student led forum in April.
Student Trustee with the Renfrew County School Board, Connor Webster, reported to the board during their March meeting.
He outlined the plans, saying they want to come up with ideas to make lesbian, gay, bisexual, trans and questioning students feel more welcome and included in school.
Each highschool in the district will send between five and 10 students which represent gay student associations as well as three to five school staff.
The forum is covered by a $10,000 grant from the government to aid in LGBTQ inclusion.