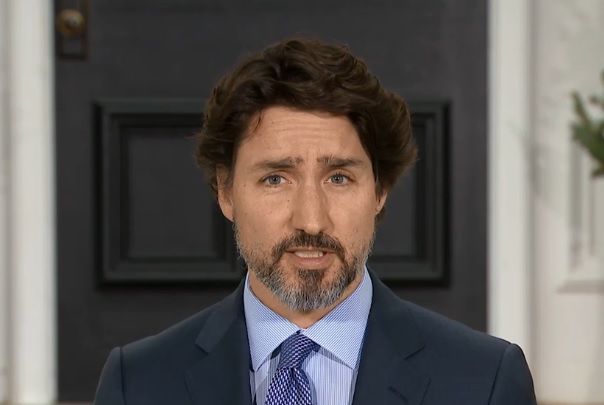 Prime Minister Justin Trudeau announced the extension in his daily briefing.  He also said they will be looking at the 30-percent revenue decline requirement saying that should not be a barrier for businesses to receive the subsidy.  Finance Minister Bill Morneau will have more details on the expanded eligibility later today.

Speaking directly to employers Trudeau said, “You now have some runway to catch your breath before you get started so please bring back your employees.”

The Canada Wage Subsidy provides employers with 75-percent of employee’s salaries up to $847 per employee, per week.

Trudeau also announced that people receiving the Canada Child Benefit and GST cheques should try to file their taxes by the June 1st deadline, but if they cannot, those programs will automatically renew until September.

Trudeau also announced $450-million in funding for Canadian researchers who have seen their labs closed and work halted because it is not COVID-19 related.  That funding includes a temporary wage subsidy to avoid layoffs.