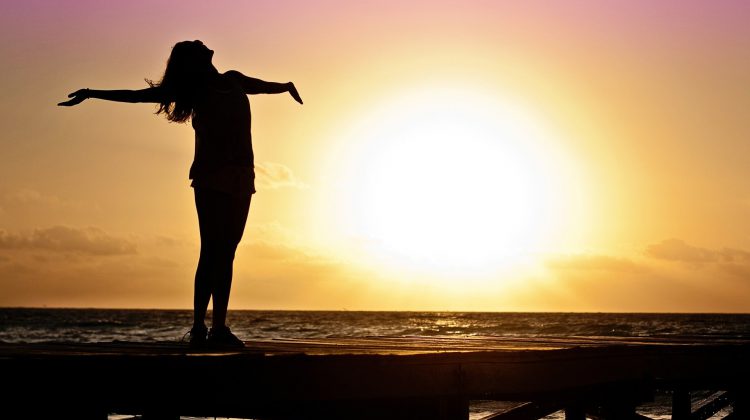 Premier Doug Ford was tight-lipped on details but did suggest we may be allowed a little more freedom by the Victoria Day weekend.

When pressed by reporters if he was suggesting that cottagers be allowed to head up to their seasonal property, is it fair that people who can’t afford a cottage be kept inside and he was asked will they be let outside too, his answer was simply “yes”.

Ford was also asked if off-peak hydro rates for all Ontario residents would be extended past this week.  Again his simple answer was “yes”.

He said more details on both issues would be announced later this week.