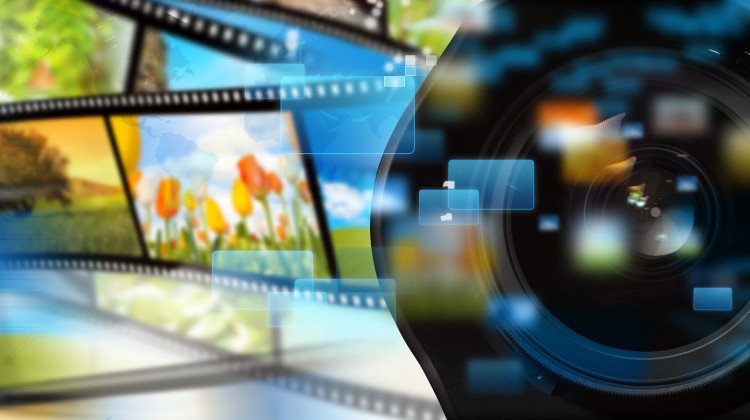 A Renfrew resident is looking to build an extreme sports park on the remains of a failed theme park.
Rob Sweet approached town council earlier this week with plans to build Strongpoint Adventures on the site of the old Timbertown Park.
The theme park would feature extreme sports and would include an indoor paintball court, a wave pool and rinks.
Sweet has an uphill battle though, considering his estimate for the project is close to $10 million.
He is attempting to raise the money with music events, hay rides and maple syrup events.
He claims to have interested investors and is in talks with landowners to acquire the land.
Timbertown was originally conceptualized as a Christian based theme park that fell through, despite millions being sunk into the venture.