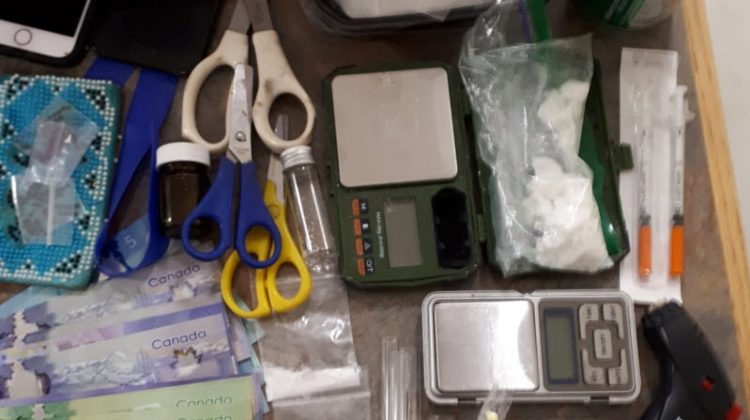 A drug raid in Pembroke has resulted in a large amount of cocaine being seized.

Police conducted a traffic stop around 1 PM last week. OPP says they seized cocaine, equipment they say was used for drug trafficking, and over $300 in cash. Two 39-year-old residents of Pembroke have been charged with possession of a schedule 1 and possession of property obtained by crime under $5000. One of the accused is also charged with failure to comply with a release order and two counts of failure to comply with a probation order.

Both accused were released and will appear at the Court of Justice in Pembroke in June.