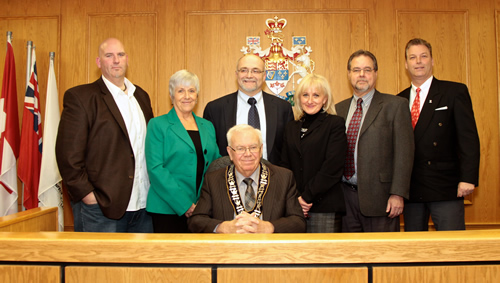 A Renfrew Councilor is once again reaching out to young people to create a youth council.
Counsellor Tom Sidney says that the first attempt did yield some great candidates…just not enough.


The council would be working towards bringing issues forward and finding resolutions to concerns of youth.
He says that the successful candidates will end up with leadership training and experience on how regular council operates on a day to day basis.
He also pointed out that they aren’t only interested in youth that are already engaged in the community, but also some that are less involved but have an interest in both the politics and city operations.