No firm date on return to school; e-learning support for low-income families 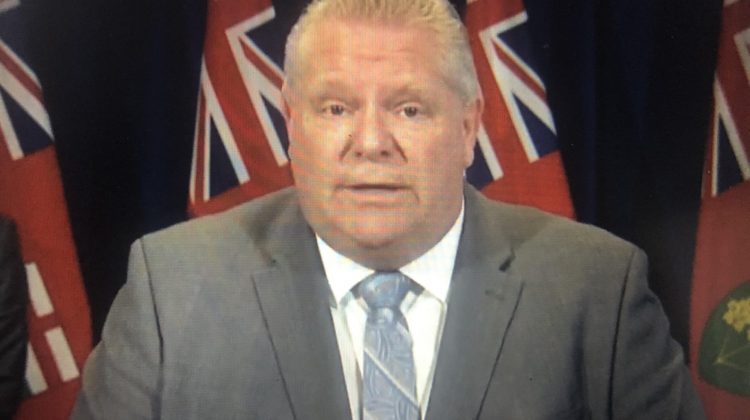 The province is boosting educational supports for e-learning for low-income families. In his daily update, Premier Doug Ford could not say whether students would be back in school to finish the year, but said a decision would be made based on “health and science.” He did assure parents that students would graduate this year.

He announced a new partnership with Apple and Rogers that will supply iPads equipped with free wireless data to low-income families with students in order to allow them to continue e-learning.

When pressed Ford says the province is working with the federal government on a package that would increase long-term healthcare worker’s salaries saying, “Yes, we are committing to that.”