MP Derek Sloan to donate his raise to charity 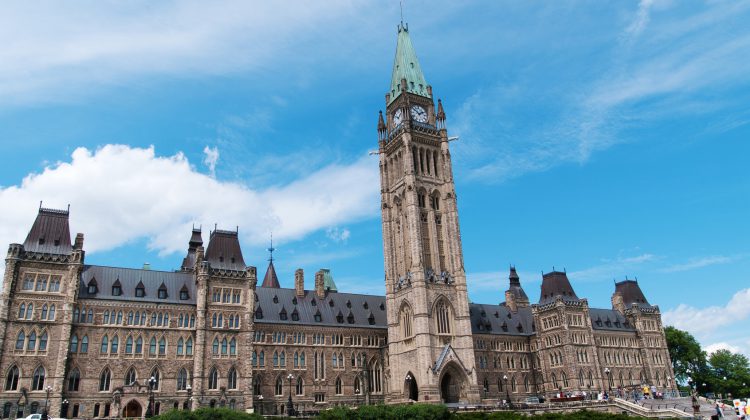 MPs are getting a 2.1-percent pay raise and 120 of the 338 Parliamentarians will donate that extra cash to charity.

MP for Hastings-Lennox and Addington Derek Sloan is among those MPs donating the raise. The 2.1-percent bump equals a $3,750 raise to bring their salary to $182,656, according to Global News.

Sloan says he hasn’t nailed down which charities he will donate to but says his donation will not be one lump sum. He says he will do it every month, and possibly a new charity each time.

Sloan was also one of the MPs that were calling for the raise to be cancelled. The last time that happened was in 2008 during the financial crisis. “At this time where many thousands of Canadians are out of work, it seemed a little tonne deaf to have parliamentarians who do get paid very well to get a raise,” Sloan tells the MyBancroftNow.com newsroom. He says it would have been up to Prime Minister Justin Trudeau and his cabinet to cancel the pay hike, but that didn’t happen.