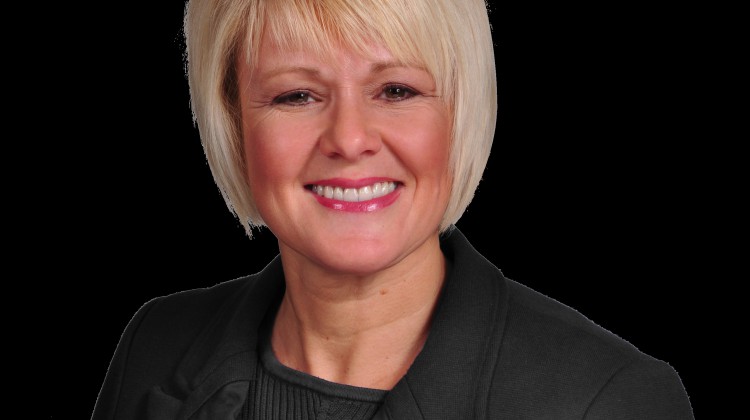 Renfrew-Nipissing-Pembroke MP Cheryl Gallant has offered up an official apology after sending out a controversial email.
It was sent out last week and used a picture of slain soldier Nathan Cirillo and had the subject TERRORISTS AMONG US in caps.
The bulk of the email attacked the Liberal immigration policies, specifically the fast tracking of refugee citizenships and the reversal of the bill that removed citizenship for those convicted of terrorist acts.
At the bottom of the email she requested donations to the Conservative Riding Association in exchange for ham.
Gallant apologized via an email to CBC in which she says since it was a mistake to use the picture in a fundraising email.
Funds that were raised through the appeal will be given to the Stand On Guard Fund for the families of Corporal Nathan Cirillo and Warrant Officer Patrice Vincent.