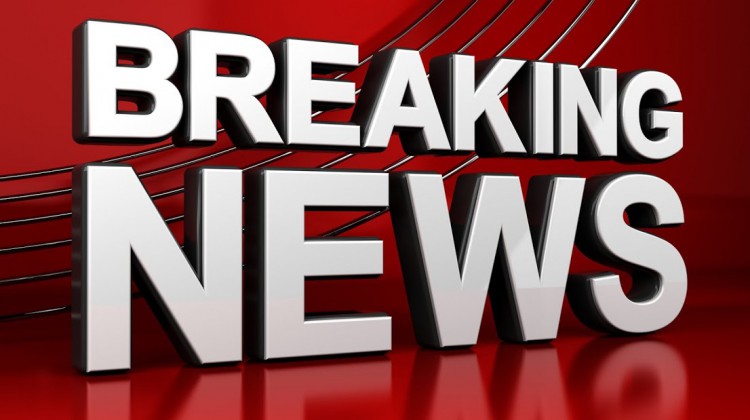 A member of the Canadian Armed Forces in Petawawa is under investigations for sexual misconduct.
The alleged incident happened last November during a training stint in Jamaica called Exercise Tropical Dagger.
According to a statement released by the Department of National Defence, they are aware of the allegations and have taken action.
The alleged victim is was offered counselling, emotional support and other services.
The statement says, until the investigation is complete, the accused has been assigned to other duties.
The Canadian Armed Forces says they take allegations of sexual misconduct seriously and is committed to ensuring a respectful, healthy professional environment for all its members.
These allegations are part of more than a hundred complaints that have rolled in since the Canadian Armed Forces opened the Sexual Misconduct Response Center last September.
The opening was in response to last year’s damning Deschamps report on what it called endemic sexual harassment in the military.