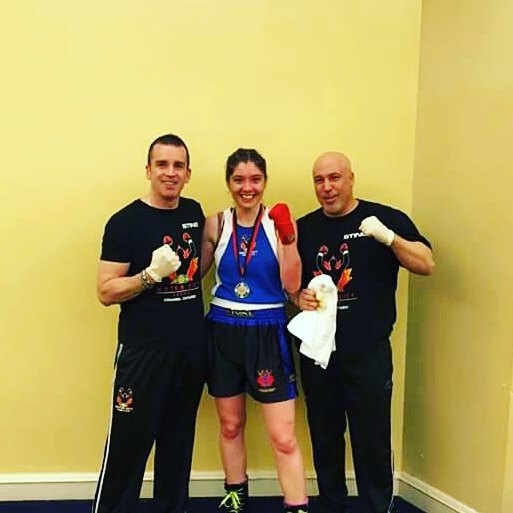 A Pembroke woman has won the 2016 Bronze Gloves which makes her the Ontario Boxing champion in her weight division.
Noelle Shangraw defeated Brooklyn Pannos for the title at the Boxing Ontario event in Brampton.
She says that in school she was always attracted to aggressive sports so it was an easy transition as a boxer.


She says her success is directly related to her training schedule that sees her hit the gym twice a day.
Despite qualifying for the Nationals, she wants another year of training before competing at that level.