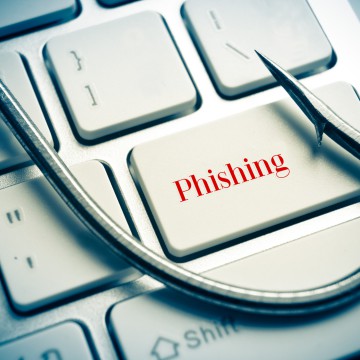 “There are many forms that a tax scam could come in,” Constable Suzanne Cox with the Bancroft OPP says.

With tax season on the horizon, Cox says to be aware of calls, emails and texts you get about it. “These people are attempting to get your personal information,” she says of the scammers. “They might say you’re going to be arrested if you don’t pay immediately, or they will file a lawsuit against you.” Cox explains that most scammers will try to lure you in by saying your tax refund is ready to be deposited into your bank account. She says to be on the look-out for suspicious links that pop-up in your inbox.

Cox adds that the CRA will not use abusive or threatening language. “They’re never going to pressure you to make an immediate decision,” she adds.

It’s also important to be aware of what is being done with your Social Insurance Number. Cox says it’s not often that you will need to give that number out, so be careful when you do have to.

She notes that there was a scam call making the rounds recently where the scammer asked people to pay them using gift cards. “A government agency will never ask you to do that,” Cox says.

The best thing to do if you think you’re being scammed is delete the email or text, or hang up the phone. Cox says if something feels suspicious, don’t go forward with what you’re being asked to do. If you have concerns, she says look up the proper contact information for the agency that the scammers are posing as and reach out to them for clarification.