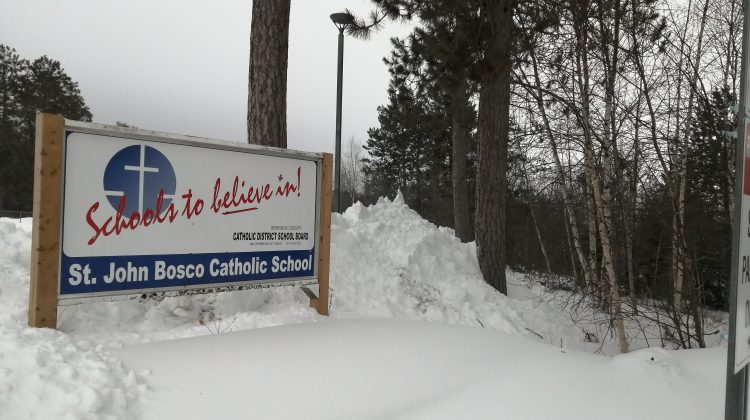 Class could be cancelled for students in Catholic boards across the province on January 21.

Teachers will not be reporting to work or performing any of their duties, according to the OECTA. The union, which represents 45,000 members, started job action this week.

OECTA President Liz Stuart says the government will only do the right thing when under pressure from Ontarians. Talks have stalled between province and union, which is opposed to larger class sizes, mandatory e-learning and the elimination of programs and supports for vulnerable students.

The strike will be the first of its kind for Catholic teachers in over 20 years.

The Renfrew County Catholic School Board says it will close all schools on Tuesday. The Board says they continue to hope that a provincial settlement will be reached shortly. The OECTA represents more than 857 teachers, or 59%, of the CDSBEO workforce.

With Files from Jennifer Westendorp