OPP pleased with drivers during Festive RIDE Campaign so far 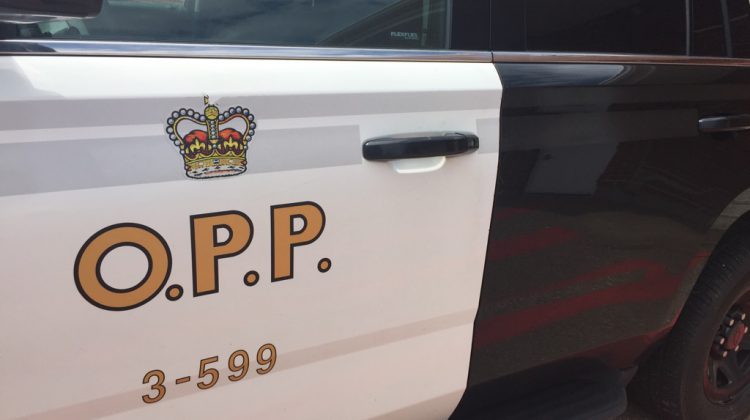 It appears drivers in Cottage Country are heeding police warnings to drive sober this holiday season.

In the first few days of the RIDE program, Killaloe, Upper Ottawa Valley and Renfrew detachments of the OPP had no recorded impaired driving charges.

According to OPP, there has only been one impaired arrest in 46 check stops set up in Parry Sound, Haliburton, Bracebridge and Huntsville since Saturday.

The lone charge was in Huntsville, which had the lowest amount of checks so far at four. Haliburton OPP has had the most RIDE programs with 28. West Parry Sound OPP has done six check stops, while Bracebridge police have set up eight.

Central Region OPP said while the numbers are great so far, they are expected to increase as the campaign continues.

Police thanked the community for driving safe and sober. They also hope the trend continues throughout the region.

OPP started the Festive Ride Campaign just after midnight Saturday morning and it will continue into the New Year.

With Files from Greg Higgins