CN Rail Strike Leaves Area Farmers Out in the Cold 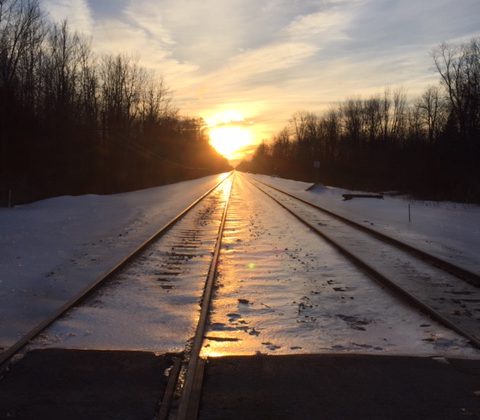 Area farmers are being cut off from propane to dry their crops.

The CN Rail strike, which sent over 3,000 workers off the job on Tuesday, resulted in propane suppliers telling farmers there will be no more deliveries.

Jackie Kelly-Pemberton, Regional Director for the Ontario Federation of Agriculture (OFA), says some farmers have been able to negotiate enough propane to salvage the product in their wet bins. She noted there was no forewarning that propane deliveries would be impacted by the strike.

Kelly-Pemberton explained the recommendation from suppliers is to stop combining corn in the fields because they’re not going to be able to supply the propane to dry it. She says farmers understand that heating for homes is the priority, but food is also a priority.

It’s been a tough year for farmers in the area, according to Kelly-Pemberton. She noted about 90% of corn was still standing when the snow came. Kelly-Pemberton says the propane shortage adds another layer of frustration to an extremely challenging year, riddled with poor weather, late planting and delayed harvest.

She explained the OFA is urging industry, federal officials and agricultural organizations to work together to end the CN Rail strike immediately. Kelly-Pemberton says the OFA is launching an online petition calling for Parliament to reconvene to address the matter.