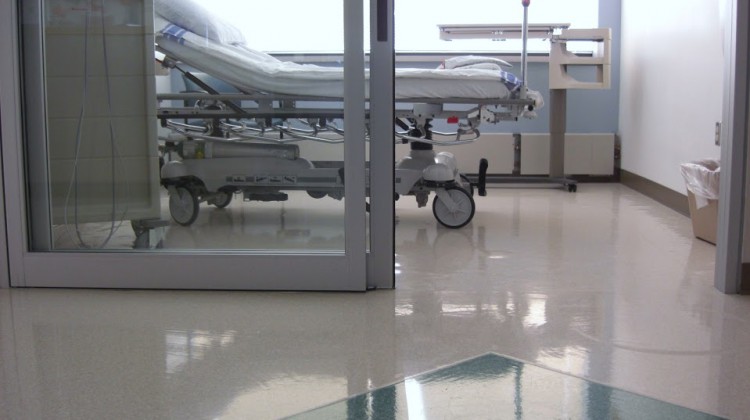 Photo Credit: Supplied
The Renfrew County District Health Unit says they want to give away 100 Free Radon test kits.
Pam Warkentin, Executive Director of the Canadian Association of Radon Scientists and Technologists says among Canadians, there is a lack of awareness about the affects of radon. Radon is a radioactive gas that is caused by the breakdown of Uranium in the soil and can enter your home. Warkentin says that the gas is the number one cause of lung cancer in non-smokers in Canada. She says in a recent study, only 7% of Canadian homes were tested for radon.
Warkentin says that the radon kit is easy to install. She says they are a small, puck shaped devices that are kept in your home for 90 days. She says they must be put in a room as close to the ground as possible that is continuously occupied. She says after 90 days it is shipped off to a lab for testing. Warkentin says that if there are higher levels of Radon in your home, it’s easy to bring them down dramatically. She says that a certified specialist will come to your home and install a system that will mitigate the gas and is proven to drastically lower levels. Warkentin says that she wants people to test their homes as soon as possible in order to avoid long term exposure.
The RCDHU will hold an event on November 13th to raise awareness on the issue at the Pembroke Best Western Hotel. People interested in getting a kit can register for one by contacting the Health Unit at 1-800-267-1097 EXT 555.