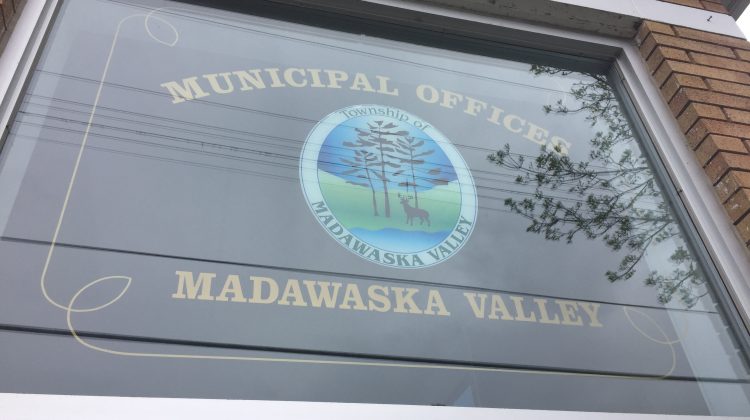 Development of a new roadmap for the future of Madawaska Valley Township has taken its first steps.

Township CAO Sue Klatt says that in a special council meeting on Monday, council reviewed past and current plants to see which parts were relevant. The meeting was to see what a new plan would look like going forward. Klatt said that instead of making a plan that would not change for the next few years, this new plan has a timeline and goals that can be measured. She said township staff would then bring forward reports and plans at monthly meetings and say how if their plans were hitting their targets or not. The goal is to make the plan into a living document that can be reviewed by council on a monthly and yearly basis..

Klatt says that the council meeting was to show staff what a template for a plan would look like and took in consideration of councillors about what should be included in the plan. Klatt says the next step is to hire a facilitator to help make the plan for 2020-2025. The facilitator will review the needs of the township and get input from focus groups. Klatt said those groups would ensure business, senior, youth and seasonal groups would be heard from. She also said that previous plans included a lot of good input from the public, and the township wants to incorporate that data.

Klatt says that when the time comes, public input would be sought on a new plan.