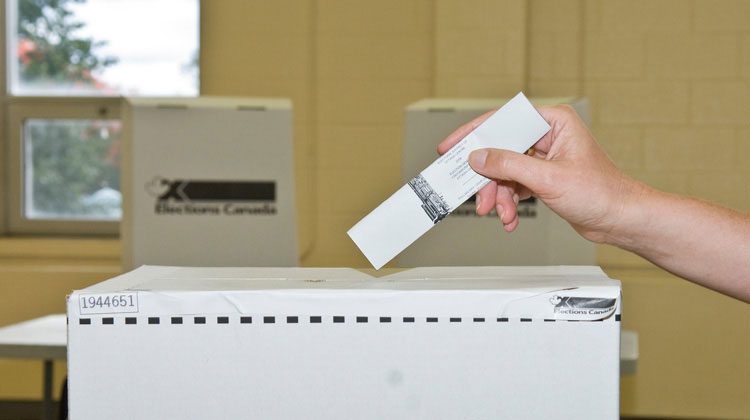 A number of candidates have been selected to run for the federal riding of Renfrew-Nippising-Pembroke.

Candidates for all major parties have been selected to challenge Conservative Party MP Cheryl Gallant. According to the MP’s website, Gallant has been the riding’s Member of Parliament since 2000. Her website also says she is the first female candidate to hold the office.

Her Liberal Challenger is Ruben Marini. According to his election website, he has been a Liberal Party member since 1993. He says he has volunteered for the liberal caucus in many elections in the riding, and has worked in the nuclear industry in North Renfrew.

The New Democratic Party had two candidates apply to run in the riding. The winner of the nomination, Eileen Jones-Whyte, was a Chair of the Training and Learning Center in Renfrew according to an NDP press release.

The Green Party has appointed Ian Pineau to run in the riding. According to his website, he has lived in Pembroke for 17 years and worked as a full time professor and program coordinator at the Algonquin College campus in the city.

For the People’s Party of Canada, David Ainsworth was confirmed as the nomination for the riding in May, according to PPC twitter.

An election is expected to be called Wednesday at 10 AM. Election day will be held October 21st.