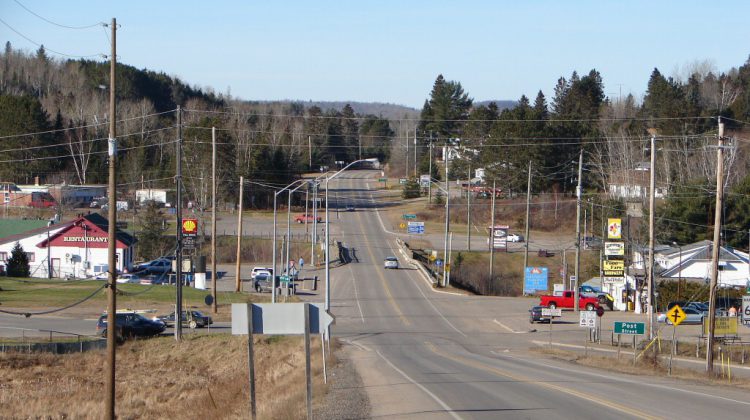 South Algonquin Township is asking residents to be aware of where their dogs are.

The township has received reports of dogs on the loose and entering private property. They say some of these dogs are showing aggression and intimidating pedestrians. They also say owners are letting their dogs howl, bark and or cry.

The Township is reminding that town by-laws restrict where owned dogs can go. The by-laws state that no owner can have their dog be at large, nor can dogs become a nuisance. The Township deems a dog a nuisance if they are persistently crying, howling or barking. They may also be considered one if they damage municipal or private property, interferes with garbage dumps or scatters trash. The dog can also be proclaimed a nuisance if the dog chases or intimidates pedestrians who are on paths, roads or sidewalks that aren’t owned by the dog’s caretaker. The Township also says that no dog can go on private property without the consent of the property’s owner, even if they are on a leash.

The Township says that any animal found at large may be seized by an animal control officer and will be impounded. They say fees apply at the animal shelter should the owner want the dog released.