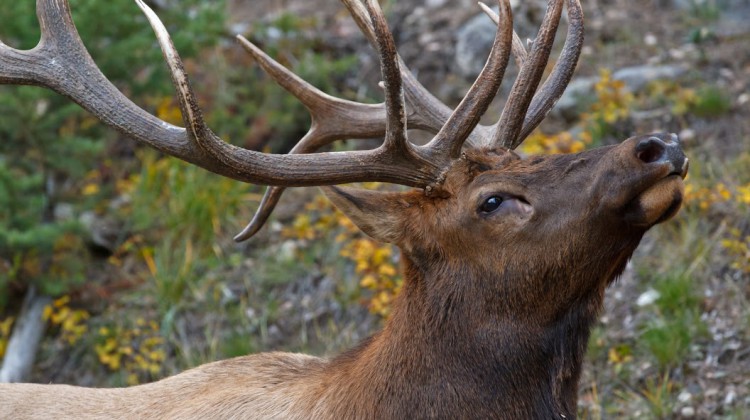 The OPP is encouraging you to be alert for wildlife while driving.
Constable Brian Goodwin says this is an important time of year to pay extra attention behind the wheel.


Goodwin says its important to be aware that if you see one deer, it is likely there are others in the area.
Police are asking you to slow down, pay attention, keep your eyes open and be careful.
In January, there were ten reported collisions between vehicles and deer, which is not abnormally high.