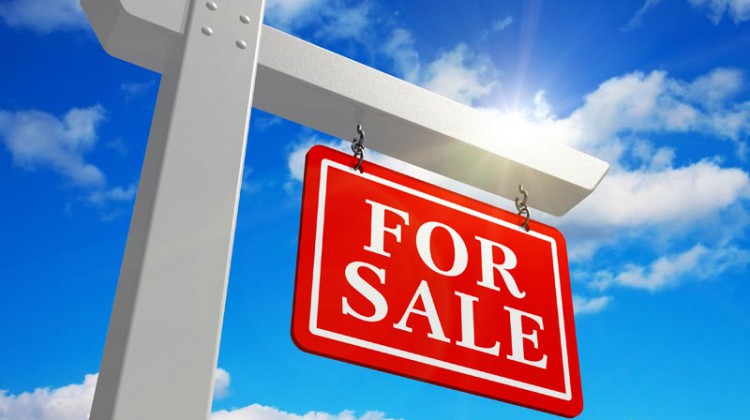 The city of Pembroke has sold its former police station.
The property at 169 William Street sold for 200 thousand to Sleepwell.
Sleepwell is a property management company based out of Ottawa.
It is expected that the company will convert the building into a mix of residential and commercial spaces.
The building served as a police station since 1993.
Before that it stood as the Renfrew County administration building.
It was occupied until 2014, when the city switched from a city-run policing service to the OPP.