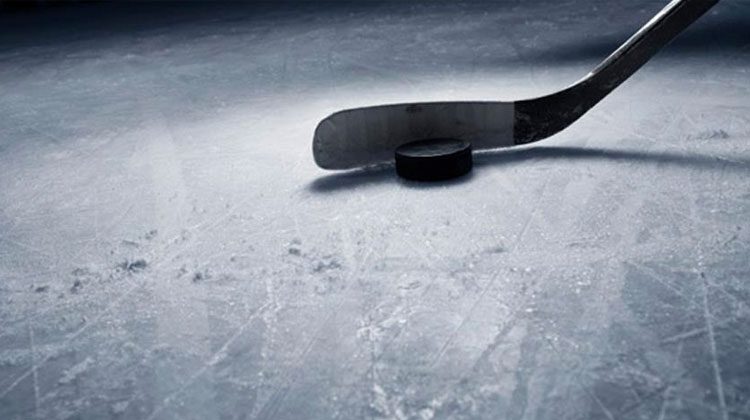 It may still be the summer, but the Lumber Kings are ready for September.

Pembroke’s Junior A hockey announced their upcoming schedule for the 2019-20 season. They say their first home game will be against long time rivals, the Smith Falls Bears. The team says the rivalry goes deeper this year with the addition of new owner and coach Alex Armstrong. Armstrong served behind the bench last season with the Bears. The Bears coach, Pat Malloy was with the Lumber Kings much of last season as well. The two teams have also heavily traded players between each other.

The team says 29 home games will be taking place at the Pembroke Memorial Centre. The school day game will happen on Friday, October 25th, which the team says is a popular game for kids to attend. They will be playing against defending league champions the Ottawa Junior Senators.

The first game will take place Thursday September 5th against the Kanata Lasers. That game will kick off a six game road trip that will cap off with the annual league showcase event the weekend of September 13-15th in Ottawa. They will end their season at home against the Rockland Nationals on March 8th.

The Kings say adult season tickets will go on sale for $300 or $10 a game. For the full list of games, click here.