OPP To Crack Down on Aggressive, Speeding Drivers During Long Weekend 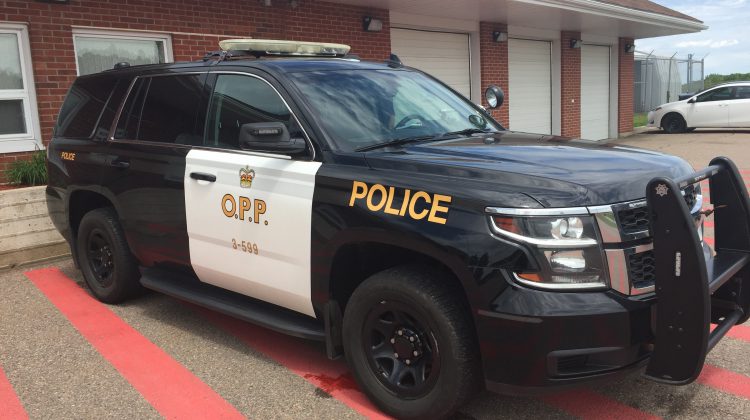 OPP will not tolerate aggressive drivers and speeders this long weekend.

The force announced it will be targeting these drivers during a four day blitz. They say this time of year sees some of the highest levels of traffic volume of any weekend of the year. The force said last Canada Day Long Weekend, OPP responded to 64 speed related collisions. Three of those accidents were fatal. Last year over 7 thousand speeding tickets were issued. They say in 2018, 76 of the year’s 333 road deaths were speeding related. Speeding offenses made up half of the almost 400,000 speeding charges last year.

OPP Commissioner Thomas Carrique says with families heading out for their first summer vacation, OPP is counting on drivers to be safe and help officers keep people safe. Solicitor General Sylvia Jones urges drivers to maintain patience on the road and don’t allow other drivers to affect your judgement.