MNRF Reminds You to Not Overstay Your Welcome When Camping 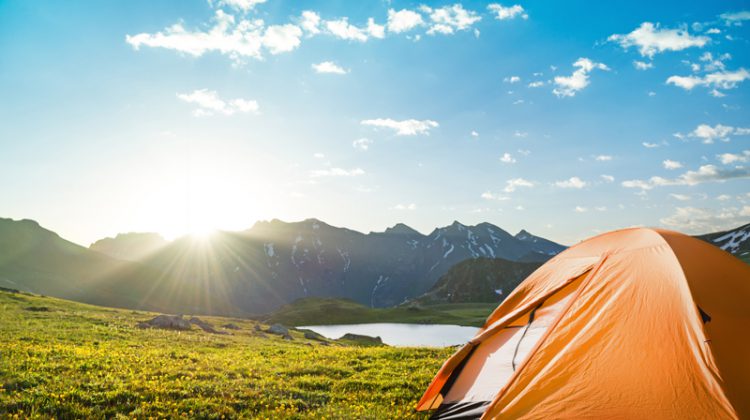 Ministry of Natural Resources and Forestry Area Enforcement Manager in Thunder Bay Rick LeBlanc says that with lakes, rivers and campsites becoming very cramped over the summer in Ontario, the MNRF will be enforcing the 21-day rule. That means Canadian residents can camp for free on Crown land for up to three weeks at one site, but once that 21-day mark is hit, they have to move at least 100 meters away to another spot.

“It’s all about public respect,” LeBlanc explains. “Respect for your neighbours, respect for other people that want to access these awesome spots in Ontario.”

He says that the rule is not enforced with an iron fist. Campers are given the chance to move before any action is taken. It’s when the MNRF’s request for them to move is ignored that a problem pops up. You can end up with a fine if you don’t move.

“The 21-day rule is not designed to reign people in,” LeBlanc says. “It’s designed to identify respect for other people that want to use these wonderful sites in Ontario.”

He says there is often signage that will tell you if where you want to set-up is Crown land or private property. LeBlanc adds that a call to an MNRF field officer is a helpful idea as well. More information on Crowd land can be found on the Province’s website.