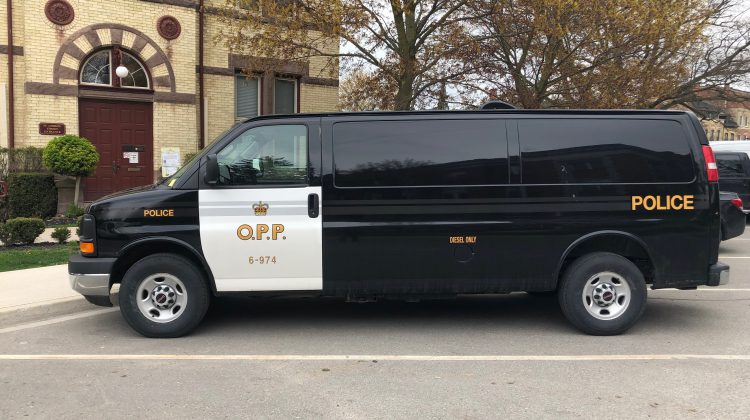 Upper Ottawa Valley OPP were led on a chase earlier this month.

The force received a call on June 7th to a report of a possible impaired driver. Officers spotted the driver on Petawawa Boulevard and attempted to pull him over. The driver ignored police and continued to drive until he reached Cardinal Crescent and Nuthatch Drive in Petawawa. The driver then escaped the vehicle and police chased him down on foot. The police eventually caught up and arrested him.

The OPP has since concluded their investigation. a male has been charged with several offenses. Under the Criminal Code, he is charged with operation while impaired, failure to comply with a breath demand, flight from a police officer, dangerous operation of a motor vehicle and two counts of failing to comply with probation. Under the Highway Traffic Act he is charged with having an insecure load and two counts driving while suspended.

He will appear at the Ontario Court of Justice in Pembroke on June 25th.