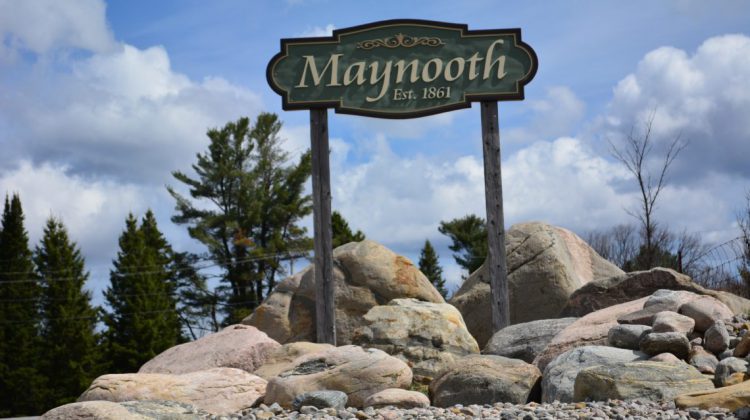 Maynooth Madness has brought the best out of the community and organizer Joey Shulman says the 30th edition will be no different.

It all gets underway on Saturday, August 31st with over 40 vendors lining the parking lot of the Maynooth Community Centre. The rest of the opening day will see plenty of other activities including the roads and fire departments of Hastings Highlands hosting touch the truck out back at Emond Hall.

“In terms of height – including Raptors players – are as tall as Circus Jonathan,” Shulman says of the returning favourite. Jonathan will be making his third appearance at the event and will be doing his usual juggling act on stilts while going up Highway 62. Shulman says he’s excited to see the return of the petting zoo and pony rides after being absent in past years. “They were always popular,” he says.

North Hastings Children’s Services will also be on-hand hosting multiple events for kids inside Emond Hall. The Arlington will also be hosting musical performances throughout the weekend behind the building. “It’s pretty well everything,” Shulman says about how there’s something for everyone at the event.

Maynooth’s Got Talent will be held the day before the festival gets underway. The annual talent show is always a hit, Shulman says. It will start at 7 PM with a toonie admission.

“As the promoter, it’s the day from beginning to end,” Shulman says when asked to pick a favourite event.