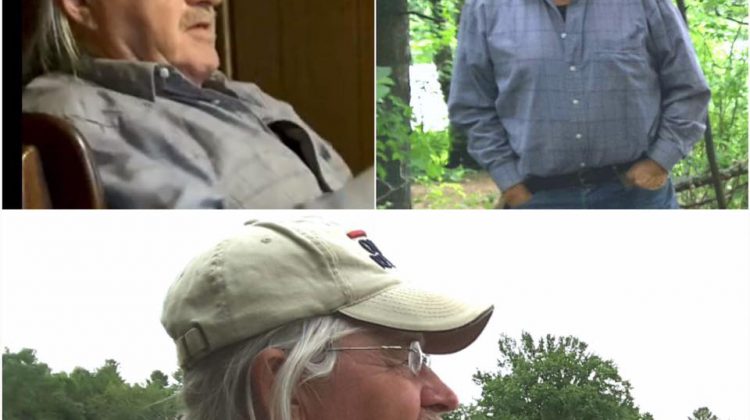 Johannes Wynia has been found safe and sound.

The 71 year old Palmer Rapids Resident was reported missing on May 22nd. Kilalloe OPP said at the time that he may have been on a bike and was last seen around Golden Lake. OPP had feared for his safety.

Johannes, who goes by the name Hans, was found in Abitibi, Quebec. He was found in good health by the Surete du Quebec Provincial Police Service. The police would like to thank for the community for their response in assisting with their search.

Moose FM has reached out to the Wynia family and they say this is really good news.