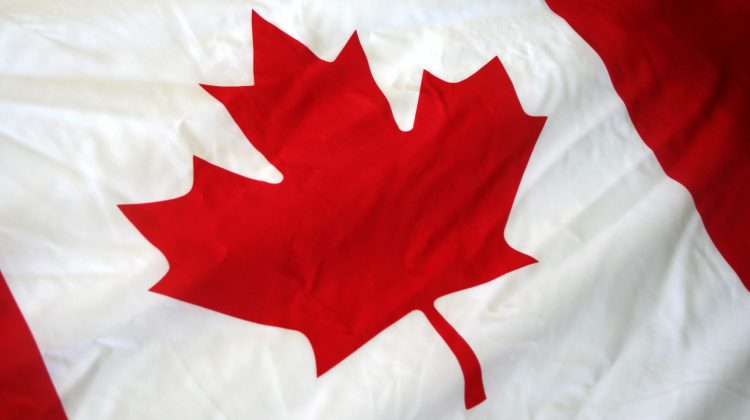 Operation Stand Proud was set-up by the owner of the Leon’s in Trenton Mike Eadon as a way to honour the men and woman of the Canadian military.

“For many years I’ve wanted to do something,” he says. “Last summer I came up with the idea to break a Guinness World Record for these men and woman.”

Eadon says he and his team started searching for an appropriate record and found the one for the largest human maple leaf. The record currently sits at 1,589 people set on Canada Dat in 2017 at Grouse Mountain in North Vancouver. Eadon is aiming to smash that record by having 5,000 create a maple leaf. He says over 3,500 people have already unofficially registered with it “building by the hundreds every day.”

Every province will be represented in the maple leaf. There are people travelling from multiple U.S. states to join the festivities as well. Eadon says people will even be coming from as far as Australia and Germany. “It’s crazy, people are coming from all over to be a part of this record,” he says.

Money will also be raised for the Canadian Armed Forces charity Solider On. They look to inspire rehab for former and serving military members through sports.

The record attempt will take place on June 29th in Centennial Park in Quinte West. If you want to take part in, you can register on the Trenton Leon’s website. Check-in will take place between 8:30 and 10:30 AM.