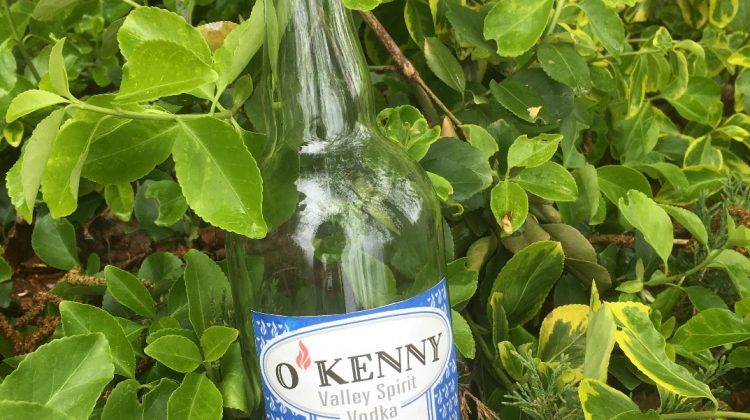 A new distillery in Pembroke is looking to recycling to help Flood Victims.

Andrew Kenny started a new business in Pembroke distilling Whiskey and Vodka. He was designing logos for the bottle when the Ottawa River Floods of 2019 began. He said that he was unable to help then as he had already put money into his new business.  Kenny said that he found a way to help while he was ordering bottles for his product.

Kenny said instead of buying new bottles, he would start a return program. All the money he would have spent on new bottles he would instead donate to the local United Way. The United Way has a fund set up for victims called After the Floods. The initiative is meant to support people who have suffered during the disaster. He says that spirits bottles are easier to recycle than other glass bottles, but are expensive to order. All the money he would save by reusing bottles would go to After the Floods.

O’Kenny Craft Spirits will go on sale in restaurants and bars in a little over a week. They will be able purchase it online at the end of June.