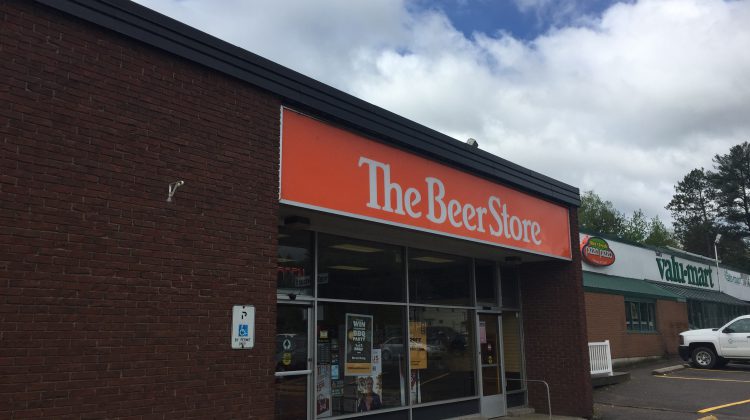 Renfrew-Nipissing-Pembroke MPP John Yakabuski is putting his support behind legislation ending the Ontario Government’s agreement with the Beer Store.

In a press release, the MPP said that the previous government put multinational profits ahead of consumers. Yakabuski pledged he planned to make good on a promise to put people first.

The release outlined a report by the Special Advisor for the Beverage Alcohol Review. It said the agreement with the beer store was an obstacle to fair and convenient retail for alcohol in Ontario. The advisor said the agreement shuts small businesses out of the retail. The advisor also said that expanding the market will bring economic benefits.

A report by the Retail Council of Canada that increasing the number of alcohol retailers would create 9,100 jobs. The Beer Store has said 7000 jobs would be lost if the contract was axed.