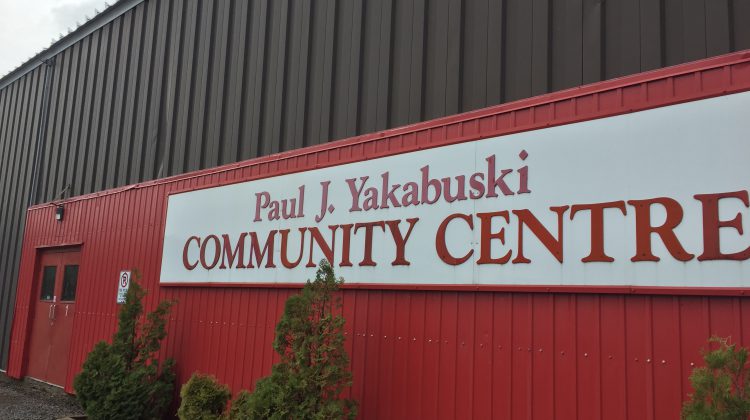 A total of 46 vendors sold guns and hunting accessories to hunters and collectors alike. The event ran the weekend of June 1st at the Paul Yakabuski Community Centre.

Organizer John Rutledge said people from all over eastern Ontario and Quebec come to join the show, but there is a big local presence as well. Gun vendors came from Eaganville and Pembroke. Rutledge said numbers were down this year over last. Guns could be purchased from the vendors if you had the proper licence and completed a hunter safety course.

Aside from gun vendors there was also a kiosk from the Ministry of Natural Resources. They offered educational material for avid hunters. Also attending the event was the Canadian Coalition for Firearm Rights. The group advocates for more streamlined gun laws in Canada.