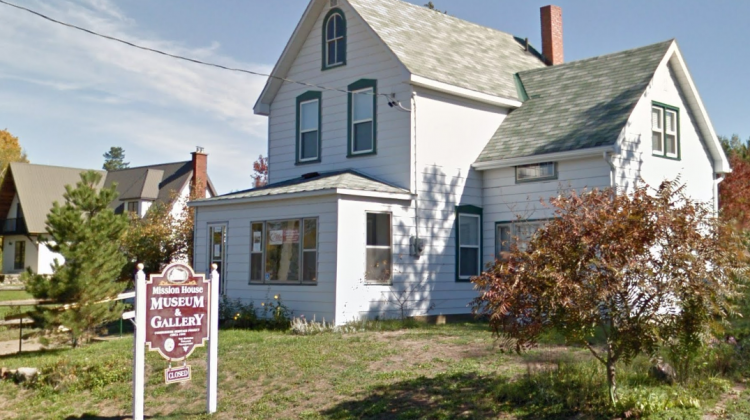 Renfrew county posted its best real estate sales jump for the month of April since 2013.

The board also said 430 residencies were listed in April, an increase of 21.5% on a year to year basis. However, the amount of active residential listings dropped by 15% from last year. Overall $55.2 million worth of homes were sold in April. This was a new record for the month.