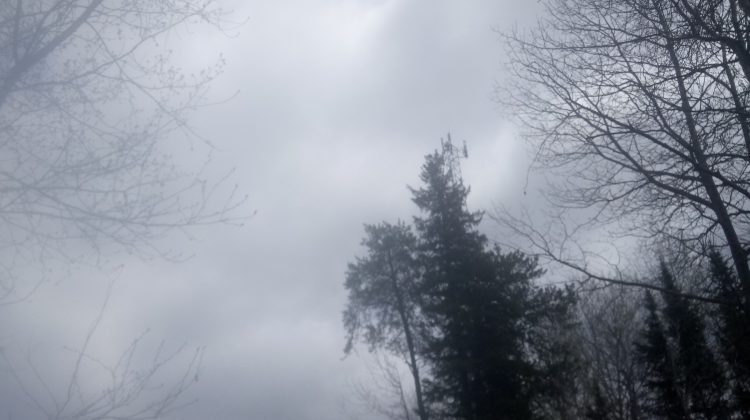 The Ontario Government is pledging to invest $71 Million to improve the mobile networks of Eastern Ontario.

The money will go to the Eastern Ontario Regional Network (EORN) Project. The project plans to eliminate dead zones in the region. The initiative is trying to secure funding from multiple levels of government and the private sector. The total cost of the project is estimated to be $213 million.

MPP John Yakabuski says that the funding fulfills a promise made to the people of Renfrew-Nipissing-Pembroke during the Tori’s provincial campaign. Yakabuski says the provincial Conservatives are committed to investing in broadband and cellular infrastructure. The Tori’s hope the investment will make people safer and lead to greater economic growth.

The EORN Project hopes to bring cell coverage to 99 percent of the province. Unpopulated areas like forests, swamps and protected areas are not included. The money will come from a segment of the Ontario budget that pledged $315 over 5 years to regional projects.