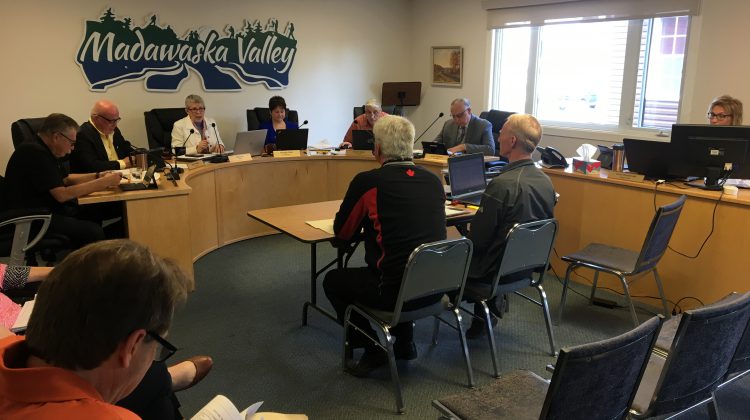 A small tax increase has been approved by the Madawaska Valley Township.

The 2.5% boost would offset the costs of major infrastructure projects in the county. They include road resurfacing and the construction of a salt dome. The Township says the average citizen should expect to pay around $6 more in taxes annually. The increase follows the rise in inflation and the growth of the township. It’s less than the 2.8% increase the financial office proposed.

Councillor Ernie Peplinski raised concerns about the increase, asking the Township to look into the costs of administration. But Chief Administrative Officer Suzanne Klatt says that changes to staffing helped offset the cost. She said less administrators working overtime meant less was being paid. Mayor Kim Love also praised the changes in staff, saying that administration was now up-to-date with their work. Other Councillors also expressed their gratitude to staff.

The township will draw money from reserves to offset the costs of infrastructure projects. Council says that if revenue is collected as projected, the funds will be recouped by the increase.

The draft for the budget will be approved at the regular council meeting on May 21st.