What To Do During and After a Flood 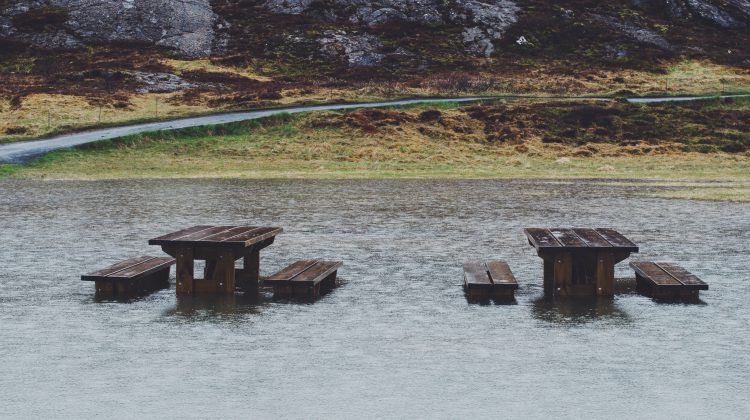 Make sure you’re safe before and after flooding.

Environment Canada says a significant rainfall is expected for tomorrow and the Province wants you to be ready for the possibility of more rising levels of water.

Should your home be affected by a flood, the Ministry of Natural Resources (MNR) says that it’s important to shut off electricity, furnaces and outside gas valves.

After a flood, they say that using flooded appliances, electrical outlets or fuse breakers could be dangerous if they’re not checked by your local authority.

They add that your home could be contaminated with sewage and other pollutants which makes it very important to disinfect the premise.

The MNR says that if you believe your well was affected, do not drink its water as it could be contaminated as well.