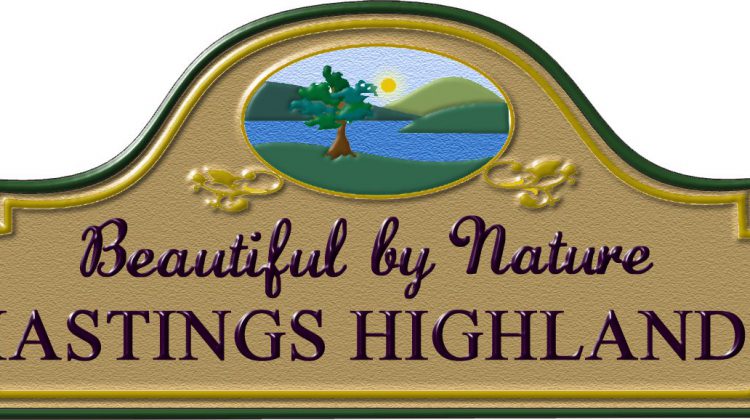 After a structural engineer deemed the building safe earlier in April, Mayor of Hastings Highlands Vic Bodnar says more work is ahead for the building.

He says some cosmetic things need to be done. He says there is also a crack in the foundation, but that will be patched up.

The big problem, Bodnar says, will come from making the building accessible. In 2005, Ontario introduced the Accessibility for Ontarians with Disabilities Act which promises to make the province fully accessible by 2025. The Mayor says a “significant amount of money” will be needed to make that building – any other buildings – accessible.

“We have a consultant coming into detail exactly what needs to be done to bring it up to code,” he says. After that, a request for proposals will be put out to figure out how much the work will cost. Bodnar says he hopes to see the building repaired and not replaced. “I think it’s fixable,” he says. “I know the feelings of the people in the community is that they really want to see that building maintained.”

The community centre was re-opened at the start of April after being shut-down because of safety concerns.