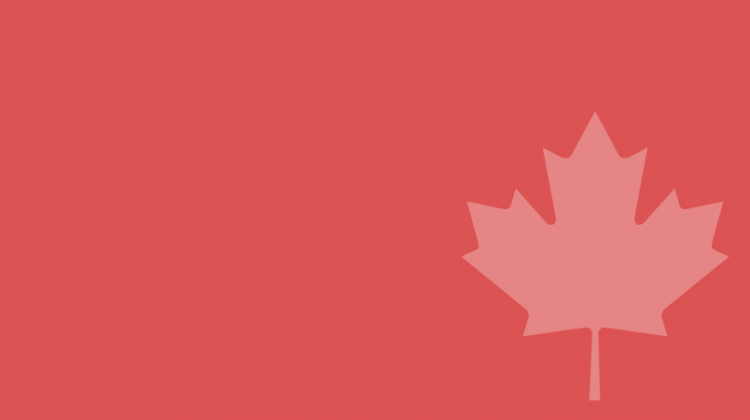 The former Prime Minister’s secretary Gerald Butts has given text messages between him and Jody Wilson-Raybould showing there was tension between her and the PMO to the House Justice committee.

CTV News has gotten its hands on the documents ahead of their release. In the texts he strongly disagrees with evidence that she has given the committee, and insists her removal as Minister of Justice was not connected to SNC-Lavalin.

Jody Wilson-Raybould has penned a letter to her fellow Liberal MPs today, saying she wants to stay in the party’s caucus.

She says that her only goal during the SNC-Lavalin affair was to protect the Prime Minister. This comes as pressure mounts within the party to kick both her and Jane Philpott out of the caucus.

A new report from the oil company is encouraging the Canadian Association of Petroleum Producers, the largest oil lobby in the country, to get behind it. Shell’s position is the opposite of roughly half the trade associations it’s a member of and has said it might leave them because of that.

House sales in Vancouver lowest since 1986

That comes from the Real Estate Board of Greater Vancouver. The benchmark price for a detached home in the city is also down a bit, to $1.4 million.

The provincial government tabled that legislation today. That means rather than signing a card saying you’d like to donate your organs, instead it’s automatically assumed you’re an organ donor unless you declare otherwise.