Yakabuski Takes Precautions for Round Lake 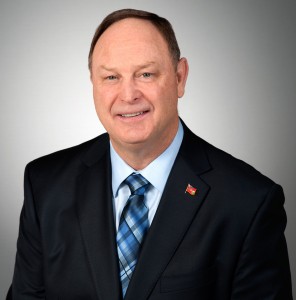 The MPP for Renfrew-Nipissing-Pembroke and Minister of Natural Resources and Forestry says that he signed an order on March 13th that would continue to draw down the water level of Round Lake. He says this will continue to happen for several weeks for up to 20 centimetres.

Yakabuski says this proactive endeavour is to ensure that when the snow melts, the lake can hold more water than it previously could under the Water Management Plan.

He adds that the municipalities surrounding Golden Lake and Round Lake as well as their property associations were made aware and were supportive.

The news from Yakabuski’s monthly column press release of March 2019. In the column, he also addresses the success of the Toronto Sportsmen’s Show and his upcoming Summit for Aggregate Reform which is taking place on Friday in Caledon.